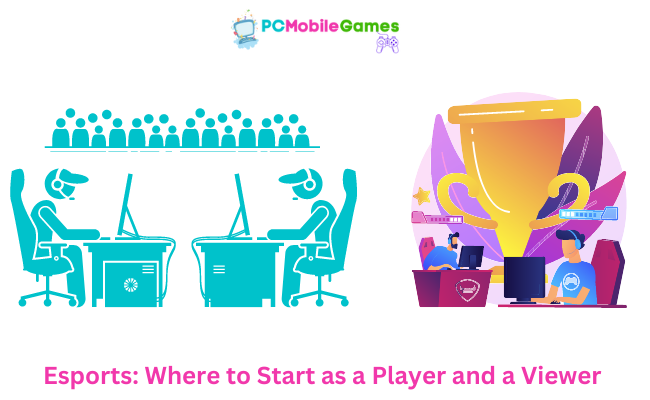 The esports industry continues to go from strength to strength. By the end of 2022, it’s thought more than 26 million will be viewing esports events every month. This is a significant rise in viewership figures from last year. Esports revenues are also soaring. This year, the global market was valued at more than $1.3 billion, with many of the biggest teams securing annual revenues of more than $30 million.

Looking to carve out a career in esports? Perhaps you’re simply looking for more ways to engage with the world of competitive gaming. Below, we explore how you can get more involved with the dynamic world of electronic sports.

Are you a diehard gamer who thinks you have what it takes to make it to the top? Being a first-rate gamer is only half the battle.

If you’re serious about progressing to a professional gamer, you’ll first need to pick your genre. Passionate about battle arena games? Passionate about battle arena games? League of Legends and Dota 2 are two of the leading lights of the esports scene (you can check out the professional profiles of League of Legends players at 1337PRO to see the standard!).

Do you excel at first-person shooter titles? Call of Duty and Counter-Strike: Global Offensive is your best shot at landing a career in this competitive industry.

Practice is crucial if you want to penetrate the professional leagues. You’ll need to allot plenty of time to train every day. An aspiring esports professional should set aside a minimum of five hours every day for training.

Find Your Tribe and Join a Team

Simply being great at a game isn’t enough to secure a future in esports. Very few esports allow individual players to forge a career solo. Instead, you’ll need to secure a spot on a team.

If you’re an exceptional talent, it might be an idea to promote yourself via social media and streaming platforms. This way, you can attract the attention of talent scouts and established teams looking for fresh blood to add to their rosters.

However, this approach isn’t likely to prove fruitful for most people. Instead, you’ll need to actively seek out teams looking for new candidates to join their line-ups. Delve into online communities for popular competitive games.

Reddit and similar platforms are a great place to start. Chances are, you’ll start out playing casually, with the occasional foray into Tier 4 tournaments. Eventually, your team may get a shot at S-Tier tournaments. If you do well enough, you’ll begin to make a name for yourself, making a profession to B-Tier tournaments and beyond a realistic prospect.

If you’re keen to follow the latest esports action, online streaming platforms should be your first port of call. Provided you’ve got a decent internet connection, you can get to grips with the latest tournament events and live fixtures from anywhere in the world.

Twitch is the go-to streaming site for many esports enthusiasts. Here, you’ll find live broadcasts from major tournaments, as well as match highlights from the biggest events in the esports calendar, including the likes of the Intel Extreme Masters and League of Legends World Championship.

Prefer watching coverage live on TV? Esports hasn’t been readily adopted by more conventional broadcasting channels. However, some events have found their way onto television screens. In recent years, ESPN has made an effort to spotlight the industry, although these broadcasting events have always been in tandem with online streams.

For most gaming enthusiasts, nothing beats the thrill of attending an esports event in person. There’s no shortage of live events for those looking to watch their favorite teams in action, although some corners of the globe are better served than others.

Are you a fan of Counter-Strike: Global Offensive? ESL ONE is arguably one of the more popular esports events for this first-person shooter. The flagship event continues to be held in Germany, but it’s since broadened its horizons to showcase talent in other territories. Other titles are better represented, with the Intel Extreme Masters holding events across three continents, including Asia, North America, and Europe.

I started playing video games when I was 10 years old and haven’t stopped. My favorite genres include action, adventure, racing, and strategy. I love playing them all—and I’m very good at playing Prince of Persia, Destiny 2, Call of Duty, and Need For Speed. 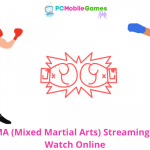